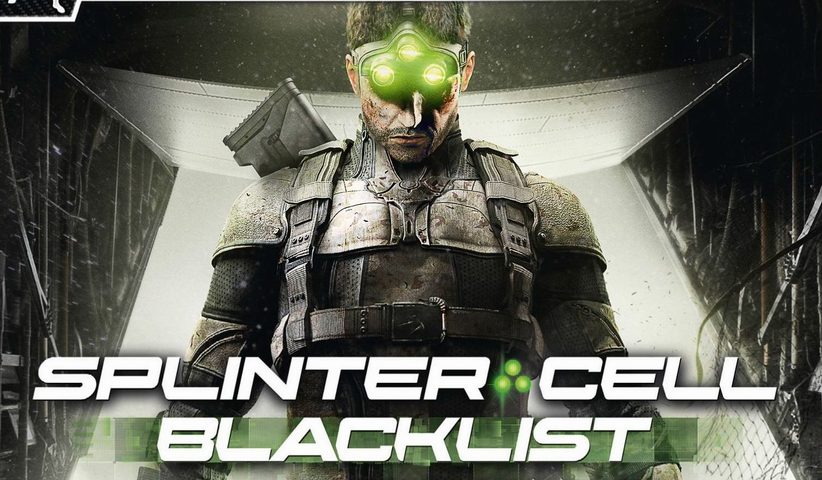 A documentary titled “Blacklist” has been produced to shed light on different aspects of the Iranophobia campaign waged by the west.

The video game is an attempt to spread lies about the Islamic Revolution Guards Corps (IRGC), especially its Quds Force.

In this documentary, Mehdi Haqverdi Taqanaki, a video games expert and researcher, discusses the West’s media campaign against the Islamic Republic.
The documentary was released during the Sacred Defense Week, which marks the week Iraq invaded Iran and began the imposed war on the country in 1980. 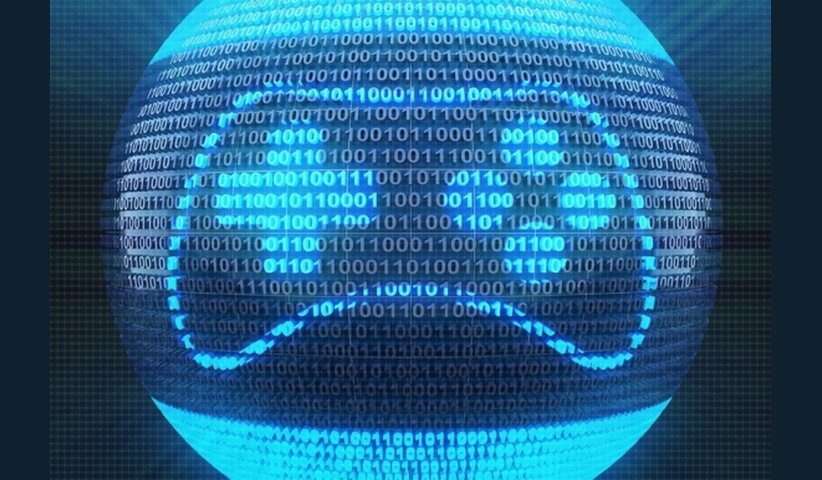 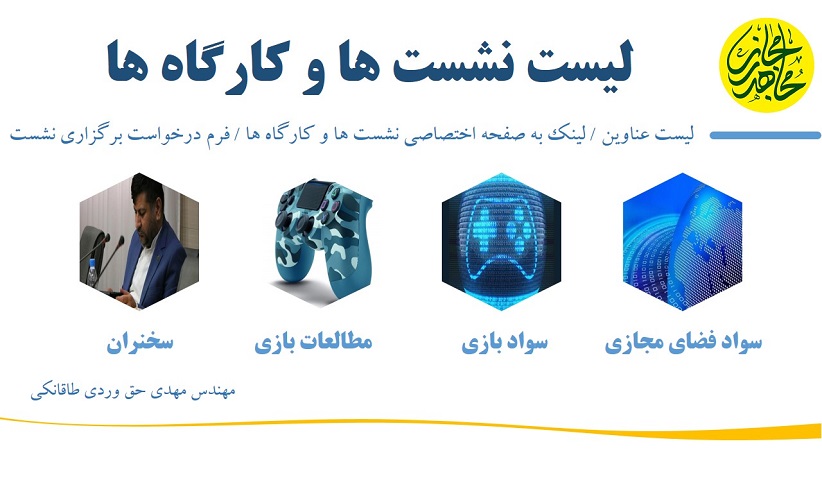