The Digital Games That Militaries Play 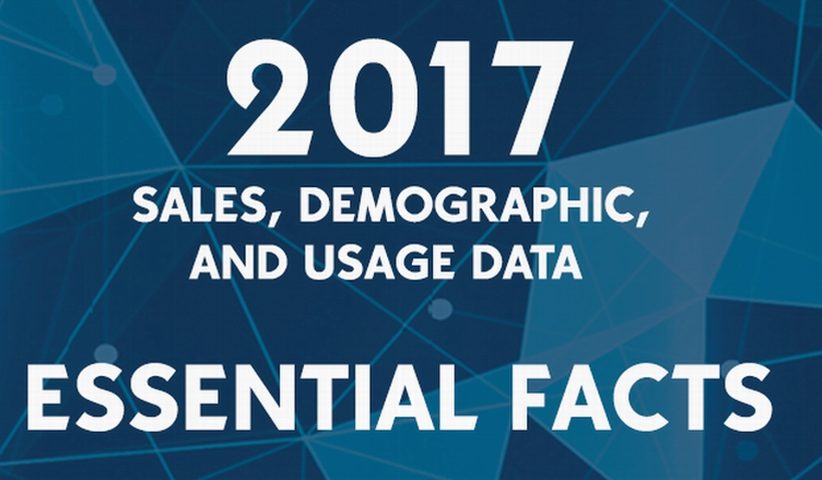 Washington, DC – April 19, 2017 – Sixty-five percent of American households are home to someone who plays video games regularly, according to a new study released today by the Entertainment Software Association (ESA). The report, 2017 Essential Facts About the Computer and Video Game Industry, also reveals 67 percent of American households own a device used to play video games

“America is a nation of gamers,” said Michael D. Gallagher, president and CEO of ESA, the trade association that represents the US video game industry. “Families across the nation enjoy video game experiences that deliver sensational and immersive fun. The industry’s high-tech developers, designers, and creators use cutting edge innovations on every device – from the smartphone to virtual reality – to capture the imagination of gamers across the US and around the globe.”

The report also highlights who the gamers in almost two-thirds of American households are: gamers age 18 or older represent 72 percent of the video game-playing population and the average gamer is 35 years old. Families are playing video games together as well, the report finds. Sixty-seven percent of parents play video games with their children at least once a week.

Other notable findings from the report include the following:

Adult women represent a greater portion of the video game-playing population (31 percent) than boys age 18 or younger (18 percent).
Seventy-one percent of parents feel video games positively impact their child’s life.
The majority of parents (85 percent) are very familiar with the Entertainment Software Rating Board video game rating system, and among them, 96 percent are very confident the rating system is accurate.
Fifty-three percent of the most frequent video game players report playing video games with others.
Eleven percent of US households own a headset used to play virtual reality (VR) games, and one-third of the most frequent video game players say they will buy a VR headset in the next year.
Seventy-four percent of PC/console VR headset owners use their device to play single player video games.

The report also underscores the video game industry’s impact on the US economy. In 2016, the industry contributed $11.7 billion in value to US GDP. This fueled the direct employment of 65,678 Americans and $30.4 billion in consumer spending, compared to $23.5 billion in 2015.

Read the full report here. A downloadable version can be viewed here.

Essential Facts About the Computer and Video Game Industry is the most in-depth and targeted annual survey of its kind. Ipsos MediaCT conducted the research for ESA and surveyed more than 4,000 American households. 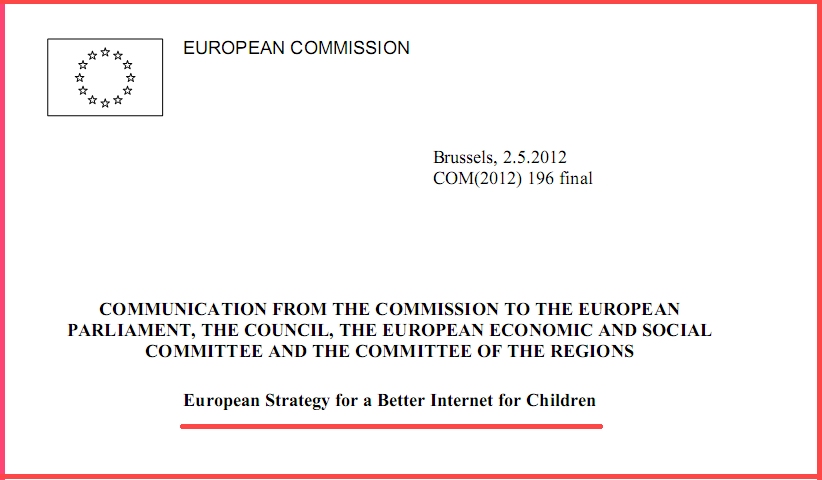 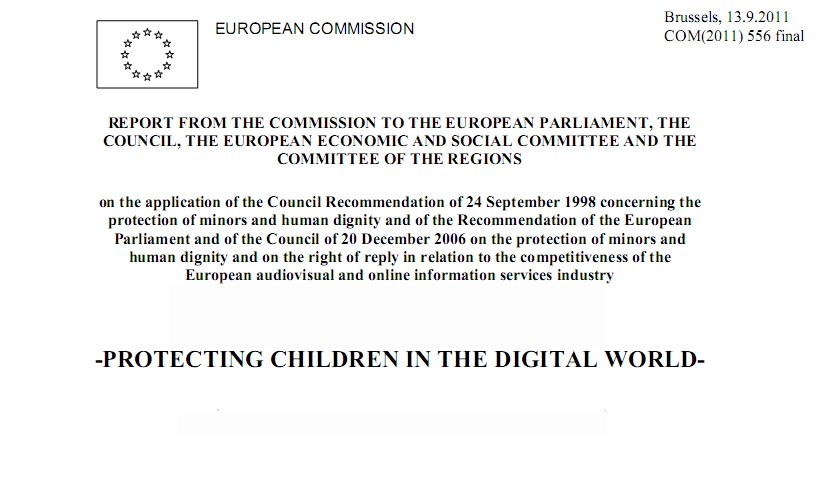 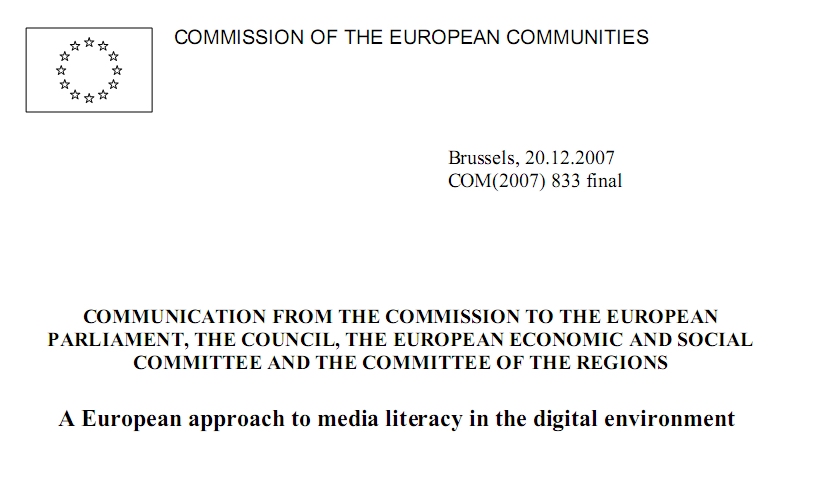