Enjoy the video game? Then join the Army 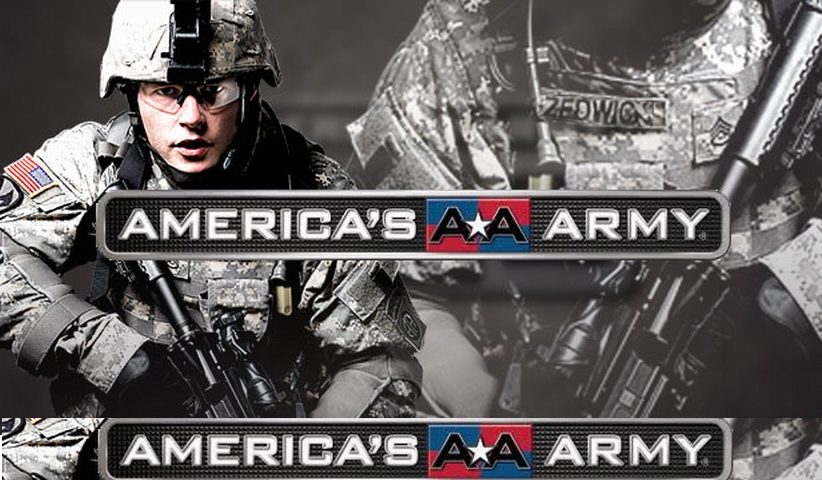 ATLANTA — This summer, Matt and Doug Stanbro, two brothers from Chelsea, Ala., traded in their game controllers for M-16 rifles. They’re two of hundreds, perhaps thousands, of American teenagers inspired by a “shoot’em-up” video game to join the Army.

On the same day the brothers graduated from basic training last week, the Pentagon released the latest version of “America’s Army,” the combat-style video game.

“I never really thought about the military at all before I started playing this game,” says Pfc. Doug Stanbro in a phone interview from Fort Jackson, S.C.

With more than 3,000 US soldier deaths in Iraq and Afghanistan since 9/11, the use of a video game and incentives such as free iPods to recruit replacements is a strategy that critics call misguided, even abhorrent. But for the Pentagon, “America’s Army” is proving a potent way to communicate military values directly to the messy bedrooms where teens hang out.

“America’s Army” is “a sort of virtual test drive,” says its creator, Col. Casey Wardynski. “What we are looking to communicate is the ethos of being a soldier … leadership, teamwork, values, structure.”

In a recent informal survey of recruits at Fort Benning, Ga., which was conducted by the Army’s video-game development team, about 60 percent of recruits said they’ve played “America’s Army” more than five times a week. Four out of 100 said they’d joined the Army specifically because of the game. Nationwide, the game counts some 7.5 million registered users, making it one of the Top 5 online PC games.

The Army announced earlier this month it expects to exceed its 80,000 recruiting quota this year after missing it in 2005 for the first time since 1999, and officials say a range of recruitment tweaks – including easing up on the tattoo policy and up to $40,000 signing bonuses – have played a role. But few other ideas have been as effective in galvanizing potential recruits as “America’s Army.”

“The idea was to create a game to get the word out about the Army, and we would make it fun because the Army is fun, and we’ll get it right in their living rooms where they’re already operating every day,” says Col. Randy Zeegers, a military-protocol expert on “America’s Army” development team.

Released in late 1992, the game has gone through several iterations. Still available for free for the PC, it’s now available for $19.99 for the Xbox and PlayStation. The new version includes digitized commentary from “Real Heroes” – a group of veterans from the war on terror picked by the Army to become modern-day Sergeant Yorks. Those soldiers will be available as action figures for the upcoming holiday shopping season.

Unlike many “shooter” games that require pistons for thumbs, “America’s Army” is less about racking up kills and more about building skills, players say. And once the battle erupts, survival is difficult. To make a hit, for example, a player has to not just aim but synchronize his shooting to his breathing – just like with a real rifle. The main idea is to develop skills that move the player from lowly grunt to decorated Green Beret.

“When you shoot someone, it’s not glorified,” says Sgt. Jerry Wolford, a Silver Star recipient for combat valor who is now digitized into the game as a “Real Hero.”

But critics say such games are a disingenuous way to tempt children as young as 12 who have little capacity for understanding the dark side of soldiering.

“It’s the 21st-century version of a John Wayne movie,” says Winslow Wheeler, a military expert at the Center for Defense Information in Washington. “Because they don’t show people’s best friends getting their arms blown off … these kinds of games can be very deceptive.”

Some military experts also say that recruiting gambits like MySpace.com advertisements and video games are indicative of an Army scraping the bottom of its working-class recruiting pool. Nearly 40 percent of recruits now score in the bottom half of the Army’s own aptitude test, according to David Chu, undersecretary of Defense for personnel and readiness. More high school dropouts are now recruited than five years ago. There are fewer “washouts,” meaning the Army is holding on to more borderline soldiers, critics say.

The upshot, says military sociologist Charles Moskos of Northwestern University in Evanston, Ill., is that the Pentagon and Congress should be aiming higher than recruiting by video game. By drastically changing recruitment benefits to pay off college loans, he says – and even offering short-term enlistments – the Army could tap into the 1.2 million college graduates looking for work every year, few of whom now enlist.

“If we enlist 10 percent of college graduates, all our recruiting woes would be over,” says Mr. Moskos. “Twenty percent of my students said they’d consider the Army with the right benefits.”

But if the Army needs athletes and high-tech wizards from middle-class America, they did find them in Matt and Doug Stanbro. Though the brothers are very different – Doug is a football letterman, Matt a self-described computer geek –they say “America’s Army” had a common appeal. They spent nights playing games with their friends, barking orders through headsets. They say the game prepared them at least in part for what the real Army embodied.

On the other hand, they acknowledge, some things can only be learned by crawling through the South Carolina woods with a rifle: Poison ivy, for one, doesn’t translate well to the screen, Matt says. 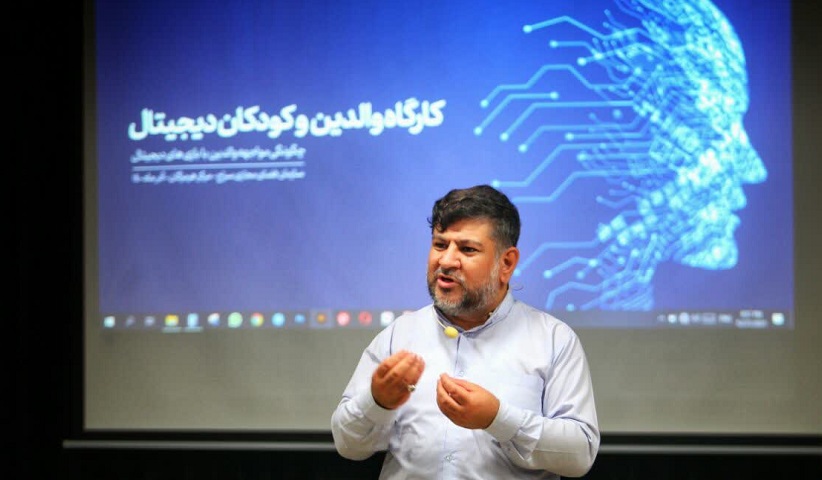